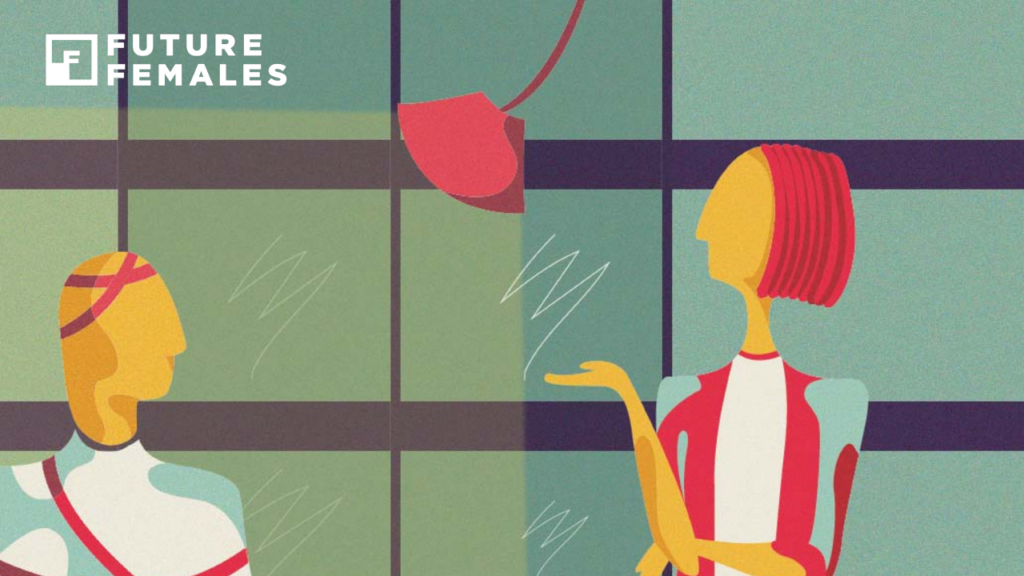 Admit it, nothing is as sickening as receiving such a text message or getting a call or even someone saying that to your face. It’s like everything you know goes out the window and your life hangs in the balance of this person and their news. People are programmed to always think the worst. We love pain, even though we will never admit it, but the idea of being in pain and having people give you attention makes us feel validated. So when you hear or read “We need to talk”, everything changes.

I recently had to call my partner out for this very thing. He had the tendency of dropping this “we need to talk” bomb on me at the most random times. One time it was on one of our scheduled Pizza-Night days and then I got served with that. I had no idea what the hell it meant. I got sick. No, like literally sick. I had to call my best friend who lives in a different province to try and dissect what it could mean. We went from trying to figure out whether there was something wrong I had done, to thinking if there is someone new and he is going to dump me, to even thinking he may have made someone pregnant. It was when my best friend said “Are we really that messed up?” when I realised that we were actually thinking and preparing for bad news and not good ones. “Maybe he’s gonna ask that you guys move in together” “Maybe he wants you to meet his mom” “Maybe he wants you guys to take a holiday. Who knows?”: my best friend said.
“Maybe he wants to dump me”, I kept thinking.

Some people suck incredibly at starting difficult conversations. I remember when I had to tell my mom I was pregnant because there really was no use hiding it. The bump would start to show soon. Also, I was old enough and working a fairly good job. But I was still my mother’s little girl. Her and my father’s princess, so you can imagine the lump on my throat when I had to have that “talk” with her.

“Mom, I’m pregnant”, was how I broke the news to her. No preparation, no asking her to take a seat. I flat out said “Mom, I am pregnant”, as my mother walked me to the taxis where I was to catch one to work. She froze. Kept walking but was frozen. Then when she was about to speak, my taxi had arrived and I had to be on my way. So I left her at that. Up until later of course. (PS: One day I will give out the details of this chat. That’s not where we are today.)

Point is: I start conversation straight up and straight to the point. My partner does the stomach-turning “We need to talk. It’s serious” thing. We are both different. But that does not mean that the way we start our difficult conversations is anyway wrong or right. The important thing is for us to put ourselves in the position of the receiver of the news. We need to ask ourselves questions like “ Is this person mentally and emotionally prepared to deal with the way I am going to deliver these news?” “What will this news mean for them?” “Are they in a good space, mentally and emotionally to even have this conversation with me?”

One of my closest friends takes pride in the fact that I have grown to become the sort of person that asks if he is in a good space emotionally and mentally to allow me to vent to him. I have tried adopting and adapting to “Intent Communication” where I am sincere and kind in what I am saying, and not just trying to drop my bombs. Cause some are bombs indeed.

Look, there is no manual to handling starting a difficult conversation. But my partner’s “we need to talk” is not nice. If you are a “we need to talk” member, then a suggestion would be to give some kind of context as to what it is we are to talk about. For example “We need to talk. I’ve been thinking of moving out of this place, into a new and bigger one. I also think it would be cool if we met and discussed this as I would like to move in with you”. See? Context.

In the same breath my “Mom, I am pregnant” is not very pleasing either. It shoots in. Like an unexpected drive-by bullet while you are taking a walk at the park. It brings a ton of emotions you cannot explain. More so if the person drops the bomb and then leaves without checking to see if you are well after such news. It is hurtful, and dare I say it, selfish. So an easier approach would be “ Mom, I am about to tell you something extremely important, scary and new. I do not know how to start but I do want you to know that there is no written reaction I am expecting from you. I will also see to it that you take the news well and ensure that you understand where I am coming from…” You know? Something along those lines.

Whatever happens, allow the person you are to have this difficult conversation with to be able to gain context and prepare for it. Allow them to feel something and ask questions and gain an understanding of what exactly is going on. And even gauge the difficulty of the conversation. After all, this conversation involves them too. You will also come to realise that 9 times out 10, the conversation is not that difficult as long all cards are laid on the table in a peaceful and adult way. Happy New Year and good luck on all your plans. I hope they include reading these pieces. 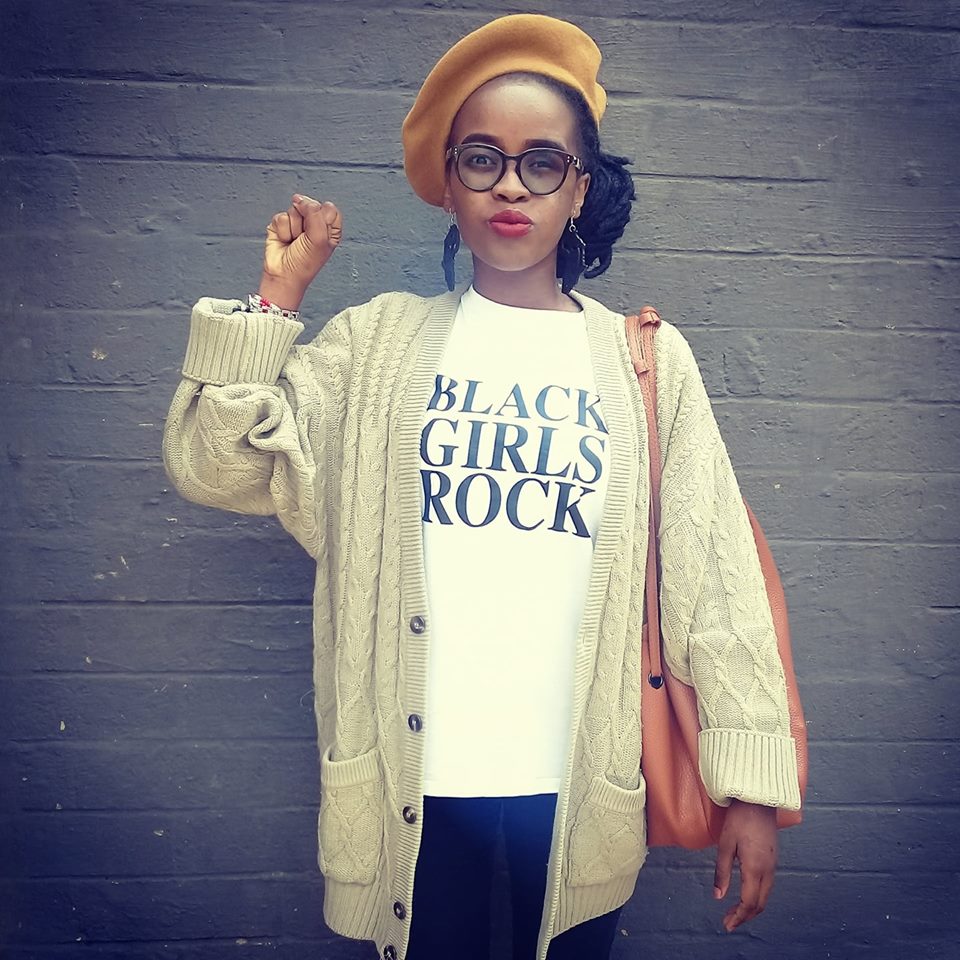 Kate-Lynn Motloung
A copywriter for an advertising agency, Kate-Lynn ‘Unicorn’ Motloung recently started as a community manager intern and also works as a content creator, DJ and Voice-Over Artist. Some of the work she has done includes content production for a YouTube vlogcast called Urban Muthi, radio presenting as well as news reporting.  When Kate-Lynn is not writing, she is found wrapped in books and research as well as fashion and music. A big part of what influences her writing is everyday stories from people she interacts with, women, the LGBTQIA+ community, art, music and fashion. Kate-Lynn hopes to one day become an award winning copywriter and author.