How to Bounce Back from Failure 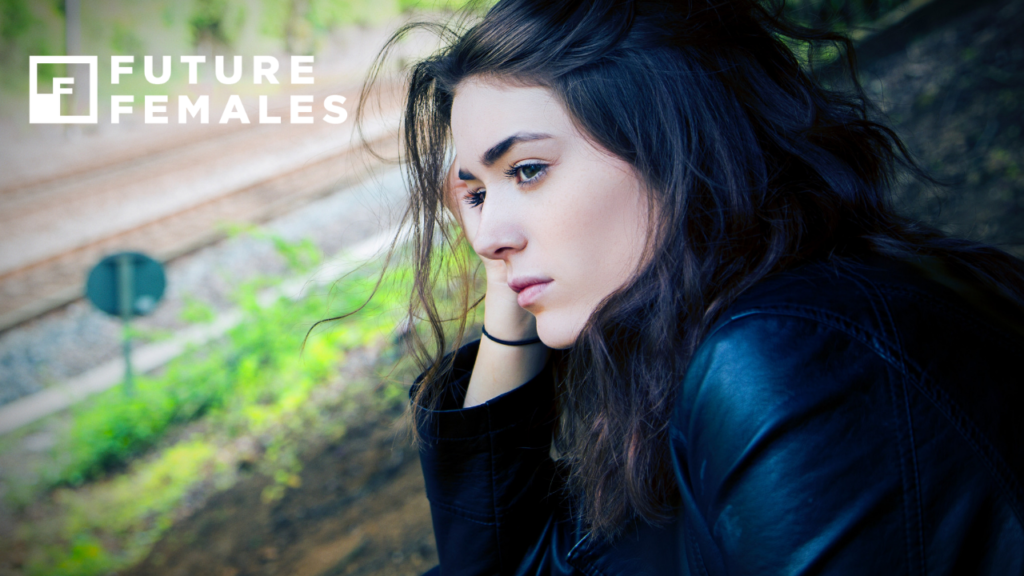 To understand failure, it depends totally on what your view of success is. If success is wealth, status and achievements to you, then failure will be its antithesis. But if Success to you is more about wholeness, family and spirituality, failure is not a scary word.

When you look up the word failure, there is a myriad of explanations and definitions which include words like, non-fulfilment, incompetence, non-achiever, disappointment, write off, or breakdown.
If we view failure from these definitions we will not learn and grow and can become a heap of self-obsessed misery. How then do we bounce back from failure?

We have to throw off all we know or have been taught what failure is and put on resilience. I was at a conference the other day where Candice Davidson of HACT (Hillcrest Aids Centre Trust) was speaking on resilience. She shared a quote by one of my favourite authors Robert Jordan:

“ The oak fought the wind and was broken, the willow bent when it must and survived.”

Do not be swayed by the negative voices, the gossip or what people think. Keep getting up every day. Don’t give up.

Recognise your mistakes and own them

We need to be able to take ownership of our own mistakes and not put blame on others. Reflect inwardly and make the changes you need to to help you move forward. This is a good thing. Learn how to grow from failure. Embrace it don’t fight it. See failure as an opportunity to learn new things. Failure has the potential to be the catalyst for a new beginning

Focus on what you can control

Look at what you can do instead of putting attention on your weaknesses. Write down your strengths if you have to. Look at what is in your power to change and change that. Let go of whatever is not in your control. 5 years ago I had a complete breakdown. I couldn’t control much but I could get out of bed in the morning to start. It took one gradual small step at a time. I had nothing left inside of me or so I thought. I celebrated small victories every day. That brings me to another point. You can control your mind and what you think. Take captive every thought. Write them down even. Replace them with good, productive and focused thoughts. Don’t waste your energy worrying about things that may not even happen.

Don’t listen to the negative voices

I have only learnt this the hard way. We do not need to entertain every argument that comes our way. We can choose to not engage. Do not allow people to criticise you constantly. I had to end a 12-year long friendship because of this. When someone is always putting you down that is a red flag. You do not people like that in your life. They are not in your corner. Don’t let these voices or judgements drive you. We as women have a terrible habit of comparing ourselves to others. I was at a networking event with some women I look up to only to realise they also have insecurities and flaws. We all just need to stop this comparing, judgement and gossip. We are all unique.

Don’t be afraid of loneliness

I have failed many times and in many ways, according to society and each time you see who your true friends are. Failure can bring with it loneliness and abandonment. It is one of the toughest things a person can go through, You can be married with a family and still feel lonely. I am telling you, that if you find yourself here, it is OK. In the loneliness is where I found my faith in God, In the loneliness, I discovered my purpose, In the loneliness I found myself.

Finally, you can bounce back from failure one way or another. Its mostly messy and involves many tears but with it comes incredible new things. New doors that open, new friends, new career paths. Don’t be afraid of failure, it is congruent with success. 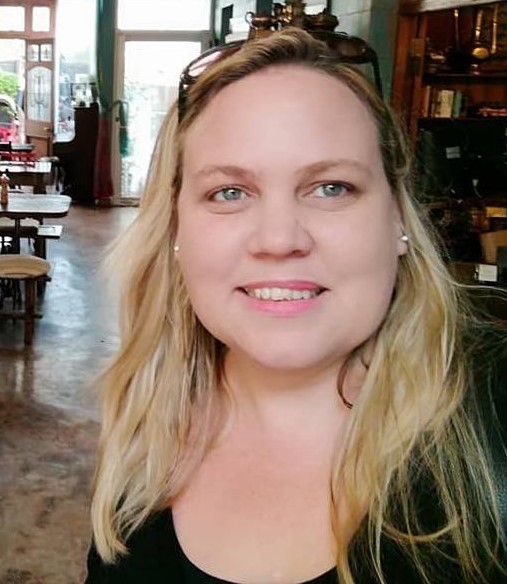 Bronwyn Marcus is a Wife and Mother to 3 boys, Freelance Writer, and Blogger. She has written lifestyle articles for Inspired Women as well as Faith articles for KingdomTV International.
She has written in a variety of niches but her passion is education and helping special needs children and parents.