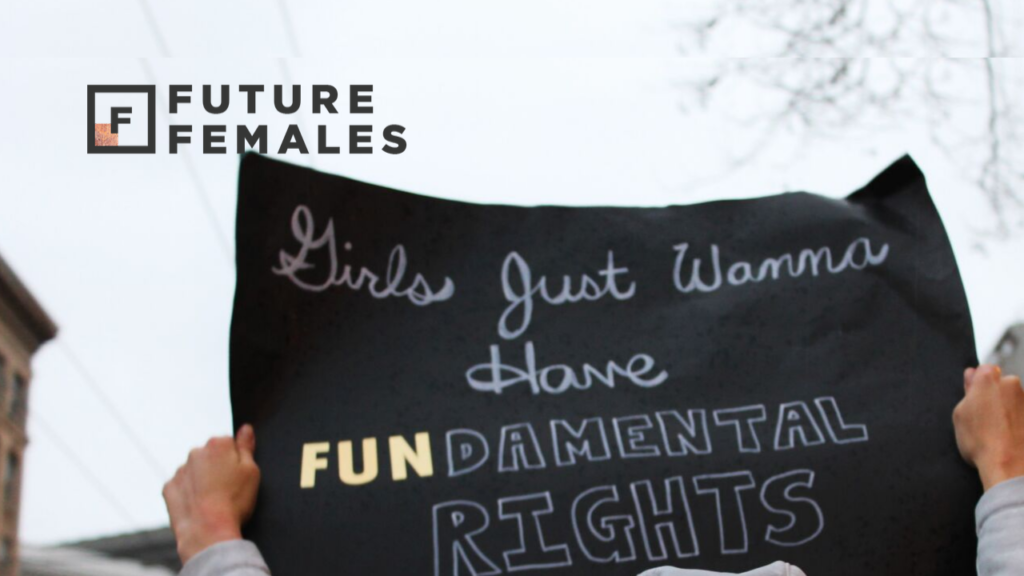 There’s evidence that suggests that hospitals over-estimate women’s endurance to pain and as a result, many women patients are under-treated until it’s too late. Serena Williams was met with a similar fate when she had to diagnose her own blood clots during her childbirth as doctors had only done a standard CT scan and failed to attribute her additional pain to anything she won’t get over soon enough. Had she not spoken up for herself, the world-famous athlete would’ve met her demise.

We see this pattern replicate itself in the commonly used Zulu phrase:

Wathint’umfazi, wathint’imbokodo,” which translates to “you strike a woman, you strike a rock.

This sounds tremendously empowering but rhetoric as this does more harm than good. Women shouldn’t need to be rocks because of the inevitability of being struck. When we romanticise the idea that women are built to endure suffering and that their power lies in their resilience, we open up more room for power abuses against them. In the case of South African femicide, the under-treatment of women has reached a critical point: a woman dies in South Africa every 3 hours.

The case of Uyinene Mrwetyana was special for its own reasons. The University of Cape Town student had been missing for almost two weeks in which her missing person’s photo was seen by almost 55,000 people on Twitter alone through posts and reshares. The end of her tale was one that came as a shock to all and it gave women the voice to dispel theories that they were being forced to believe about their safety. Something about Uyinene’s passing taking place at a public space in broad daylight while she was fully clothed just proves that the restricting safety rules imposed on women don’t guarantee them any safety at all; South African women are in danger wherever they are. On the day that she was burying her daughter, Nene’s mother’s speech came with a very painful “I’m so sorry I warned you about so many places but not the post office.”

In the wake of this tragedy, women were left triggered with a more heightened awareness of their vulnerability. Vigils and protest were held every day in different parts of the country for a week and a half after her passing, and I had the opportunity to attend some of the demonstrations.

The mood was inarguably grievant as what had happened to Uyinene had happened to many people’s daughters, lovers, friends and sisters. Every time a case such as this makes national news, it becomes easier to see yourself as the victim; to imagine what you’d leave behind if you were the next to pass on at the hands of sexual violence and murder. The #AmINext movement was founded to highlight the fact that women have been cautious and strong for far too long and because of the failure to address the atrocities that our justice system lets men get away with, women are now dying. Just like Serena Williams, we’re pointing out where it hurts the most in hope to save our own lives.

Like many 21st century, women-led revolutions, they become trending topics for a hot minute; phrases like “taking a stand,” “signing a petition,” “we call on all South Africans” are generously tossed around by politicians, public figures and news platforms; yet the day after the news of Uyinene’s passing, 15 girls were reported missing. The superficial level of regard for women’s bodies is clearer than ever, and yet again, the cycle repeats itself in feeding the same message to women: be strong. There’s an idealization of women’s strength that has normalized their suffering and it’s a serious cause for concern.

The narrative of the damsel in distress, the woman who needs to first suffer before she can be viewed as powerful is rooted in misogyny. It has led to incalculable injustices against women and the undiscussed reality of living under patriarchal rule: you get exalted for bearing pain and rising above adversity but you’re never protected from it. South Africa has never seen a legislative or constitutional change that protects women in ways women ought to be protected. The underlying satisfaction that men hold in knowing that they have the power to make women’s lives safer and easier makes their choice not to even more painful.

The patriarchy loves how suffering looks on women because it confirms its power and effectiveness. Even under those conditions, it’s women who become adaptive to that suffering and it is women who fight their own battles when they can no longer breathe. Bound to being martyrs for the next generation but never granted change, justice or safety that is absolute and due to them, the glorification of women’s resilience and attaching it to their intrinsic identity is more damaging than reparative. It is also the reason why women in South Africa only make international news when they’re struggling but their struggling is never put to an end.

It’s difficult to see a future where men respect women’s bodies more. It’s difficult to navigate a world where you’re 12 times more likely to die in a hospital because of where your race and gender positions you. It’s difficult to live in a country where you may die at the post office in the middle of the day. But we continue to demonstrate and be vocal about our demands for basic human rights but sometimes, we are left with no choice but play to the tune of those in power in hopes to see that power protect us and eventually, become our own.

Mnothowandile is a first-year LLB student at Nelson Mandela University and a current Miss Eagle South Africa 2018 contestant, a “beauty with brains and purpose” pageant. She aims to use Future Females to empower and involve women across all racial and socio-economic backgrounds with an emphasis on disadvantaged or previously disadvantaged girls and women. In 2017, she received the prestigious Strong Women of the South Award.

“Having to know how it feels like to go to sleep on an empty stomach and relying on generous handouts from caring people, I have learnt that once you put your mind to something, through hard work and dedication, absolutely nothing can stop you from achieving your dreams.”