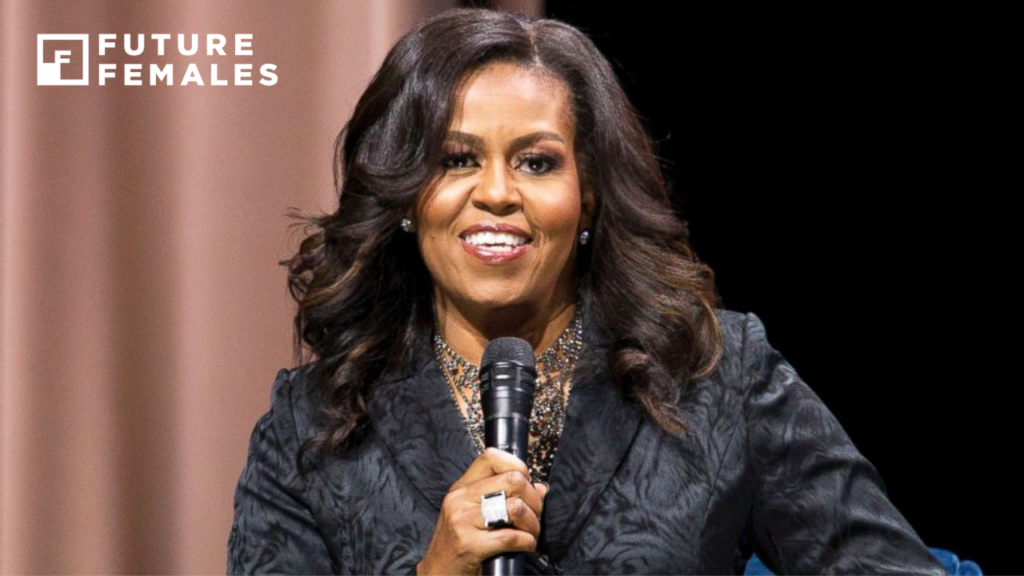 Defining Power: How Much Do You Empower Others?

What is power? Having full control of everything around you? Being able to change things? How would you define power? A good thing, a bad thing, something that can be used for good and bad?

I define power as the ability to transform and gain the support of those you inspire. I believe that power is given to you for a reason, and if used effecting, it could make the world a better place.

True power is not boastful. True, powerful people are humble and sincere in their approach. In fact, those who are powerful do not fight for power, they fight for wellbeing, truth and goodness.

Power becomes a good thing when we, as women support one another, without jealousy and animosity. Much responsibility comes with power. Having a voice or standing for something you believe in is powerful. But imagine if there are others who support your beliefs – there is strength in numbers, there is power in being a united force.

Powerful people such as Mahatma Ghandi, Nelson Mandela and Barak Obama are proof that power can be used for good. Hitler, Stalin, and Mussolini are examples of people who abuse the power they have and use it for exploiting people and doing evil.

There are many people in the work place, who are in positions of power, that feel the need to show off and belittle their subordinates.

Even those who have money, feel more powerful than those who don’t. Money is a huge factor in the race to being powerful.

Some people believe the more they are gifted, the more power they acquire. Meaning, the more material wealth they have, the more powerful they feel. A false perception of the truth – a sad reality.

More of us are becoming consumed by wealth, status and money, and equate that to being powerful. Having character, good core values, being kind and loving to one another are fast becoming traits perceives as powerful.

Social media is also a tool that decides our actions. We look at others and yearn for a make-belief lifestyle. Social media has become a powerful tool in influencing people and the way they react to things. Imagine if we chose to use our social platforms to empower each other, to grow each other, to feed each other’s dreams. We will have diminished the evils of jealousy, hatred and hostility.

We all have the power within us to do and be better. We all have greatness within us. That greatness is power. Each of us have a burning desire to do something – whatever that may be, it is powerful. And if we all succumb to our dreams and aspirations, we will become far more powerful than we could ever imagine.

Poverty would be eradicated. Economic growth would be directly proportional to us living within the powerful realms of our greatness – our dreams!

The best way to look at power, is to look at ourselves, and to ask, am I powerful? Am I capable of greatness? Am I a power force in the things that I love to do? How can I empower those I associate with to live their own greatness, and thus be their very own power force?

It makes me shiver with excitement just thinking of the mountains we could move if we all thought in this way.

How wonderful would our world be!

I am often drawn to women like Oprah and Michele Obama who motivate me to be the person I know I can be. That is power. Every time I read a quote, watch a video or hear about these power women, I am immediately elated, driven, motivated and inspired to be the best version of myself. That is power. Power used to influence, empower and nurture other women to flourish and be the best version of themselves.

Everything we do has a ripple effect. What we put in, we get out. So, if we do good, we will receive good in return.

Encouraging, uplifting and motivating each other should become a natural habit of ours.

We should not let petty things get in the way of our positive drive and our true greatness – which is our power.

We should always encourage each other and be supportive – that is true power.

May we strive to be women who matter, and may we always be remembered for the greatness we have and the power we share as one united force! 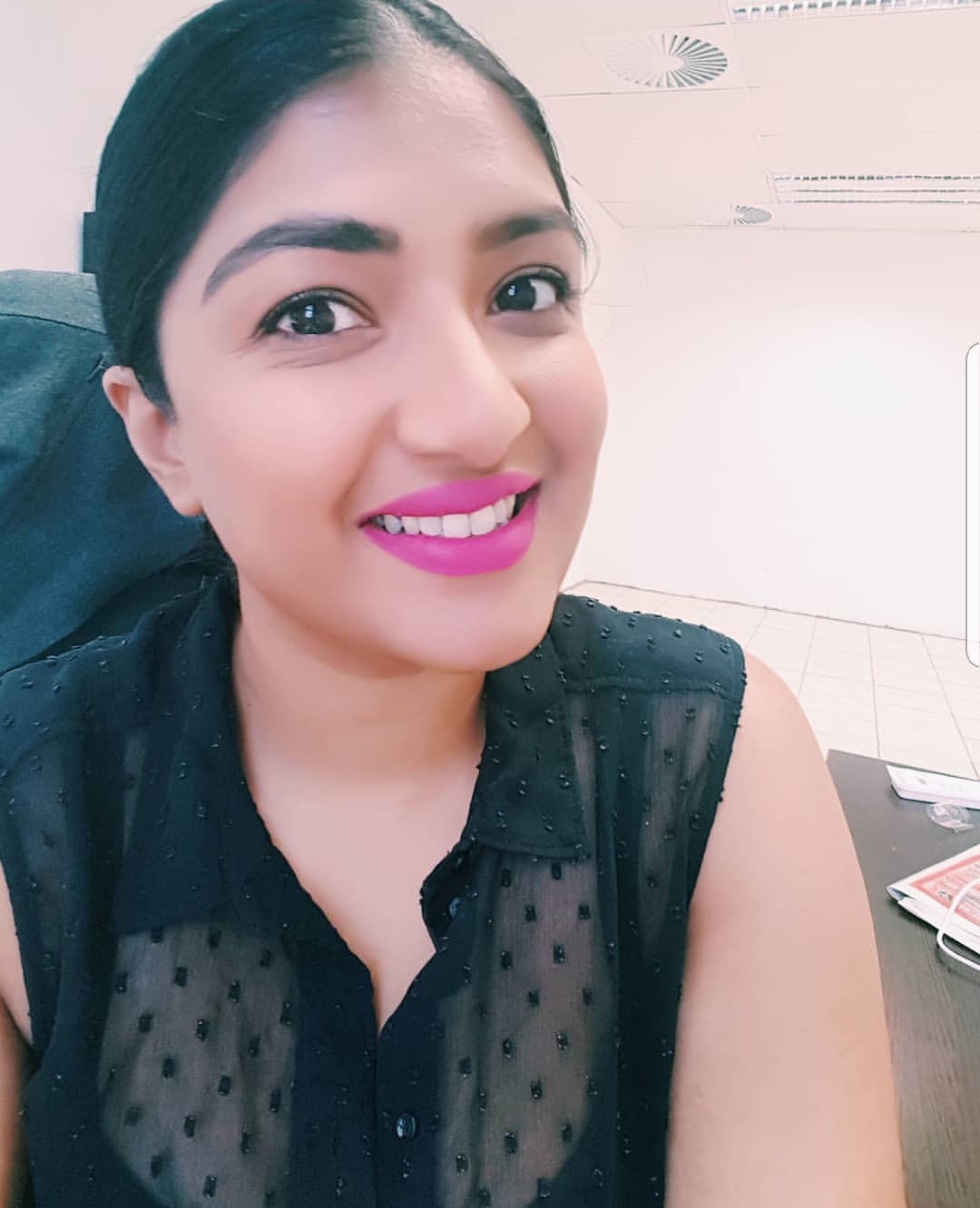 Ex Radio & TV presenter, Miss India SA & Marketing Manager, Roanna Moodley, has written and produced many shows for the media both in TV & Radio and has recently started a blog called dFrontRo where she refers to her followers as ‘Royals’. She is a motivational speaker, women empowerment activist and a beauty & lifestyle spokesperson.