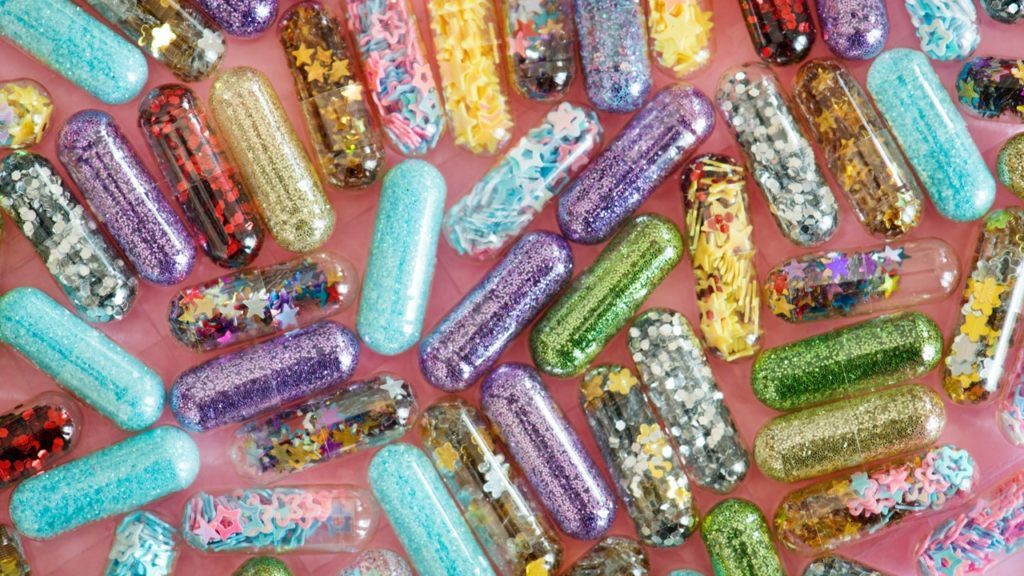 “I just have so many ideas for what I want to do. It’s hard to contain myself and just focus on one at a time”

Maiya Ahmed lights up when she talks about her business. Global Allied Solutions offers consulting and training in clinical pharmacy but her plans for the future don’t stop there.

“I called my business Global Allied Solutions because my vision is that we’ll take what I’m offering for pharmacy and expand through all the allied health professions. I already have friends who are dieticians and nurses who are excited to jump in. I have to be careful not to do too much at once.”

She’s proud of her achievements and energised by the possibilities ahead. Maiya’s enthusiasm for what she does spills out in her voice and leaks from her pores. We’ve been friends for four years but I’ve never asked her the whole story behind her business.

“I had the idea in 2013 but really put energy into it in 2015 when I took a sabbatical,” she tells me. “It started as a voluntary thing actually. After doing my MSc in Global Health and Development, I wanted to go and work with Medicins Sans Frontieres. I looked into it but there were no options for pharmacists. I thought “Forget that! I’m going to organise something myself!”

Her proactive approach, offering services voluntarily to those that could most benefit, eventually took shape as a business plan. “I realised that my service was one that many countries would be willing to pay for. I was working at Harley Street Clinic at the time and a lot of my patients were from the Gulf. It was during that time that I became aware of the possibilities in the Gulf region and decided to focus my efforts there.”

As she talks about certification applications, separate business accounts and the difficulties of finding employees or a business partner I can’t help but think “how do you know all this?!”

“You just learn on the job!” she says with a laugh, “I’ve just learnt by doing it. I have some great mentors too”

Her current mentoring arrangement came out of a conversation with a friend. “She knew somebody who was in a similar industry and suggested I speak to him. I was so nervous when I asked him to mentor me. I couldn’t believe it when he said “yes”. I didn’t expect that somebody would be happy to help me for nothing in return.”

I smile when she says that, knowing she’d gladly do the same, and while the mentoring has no price tag I wonder about the rest.

“To start off with it was a lot of my own money that I put in. When I flew to Ethiopia, for example, I paid for my own flights. Now they want me to come back but I need them to secure funding. When I fly to the Gulf I request 25% of the fee up front so that’s how I make it work. I still do contract work as a pharmacist to pay the mortgage.”

With the standard questions out of the way, I prepare for the real talk. I want to know about the disasters, the things that really haven’t gone to plan.

Maiya goes silent, her eyes wandering as she flips through a catalogue of memories from the last few years, before breaking into a story about a six-month bespoke training programme that her company was considered for. “I was in Qatar and ended up meeting somebody from the Ministry of Health there. They asked me to write a project proposal for a six-month project, training their pharmacists on site. It would have been an ideal first contract for me and my company and I was so excited about it.”

As she describes the process of pulling together a hundred page proposal and the weeks, even months it took to complete I get a glimpse of the hard work and hope that went into that document.

“I didn’t actually get the project. I really couldn’t call it a disaster though,” she says, “I found out months later that my competitor was a university from the US.” The pitch of her voice rises with excitement as she remembers that moment; confirmation that her offering competes alongside that of a well-established institution.

“I suppose I could have seen that as a waste of my time and energy because I put so much into it, but actually I learned so much from the experience. I learned a lot about the health structure in Qatar, I got an insight into how the pharmacists are actually being trained there and where the gap is and it was a really good experience to actually write a project proposal. It was the first big project proposal I’ve written in my life. I can use a lot of what I designed for future projects too.”

She’s learned a lot over the last few years, and I wonder what nuggets of wisdom she would offer to an entrepreneur who’s just starting out.

“I’d say get to know your market and listen to your customer. When I first started I had such a clear idea of what I wanted to offer, but I’ve found the real opportunities come when I first take the time to ask clients “What do you need?” Sometimes I can offer them the exact solution they’re looking for if I just ask the question.

“Also, I’d say talk about what you’re doing. Another mistake I made was holding my cards too close to my chest. I was so scared in the beginning that if I spoke about my business somebody would steal my ideas. I’ve learned to be more trusting and speak about what I’m working on. Some of my biggest successes have come in the most serendipitous ways because I opened up and shared what I was doing with somebody – often a complete stranger.”

As our conversation comes to a close my head is spinning with ideas and inspiration. I feel so grateful to have heard Maiya’s experiences and insights directly and I tell her so.

“Thank you for asking, and for listening to me!” she exclaims. “I’ve remembered how much I enjoy talking about what I do. I get so excited…” She pauses. “I think that’s how you can tell, you know? That it’s what you’re meant to be doing. When you feel excited like this.”

Maiya Ahmed is the Founder and Director of Global Allied Solutions; a pharmacy consultancy company providing pharmacy solutions worldwide, and Director of Walou, a British charity working to offer protection and care for street children in North Africa.

Rahma is a freelance writer, who recently moved from corporate to shape up her own venture! She is passionate about personal development, storytelling, women’s empowerment and hiking.