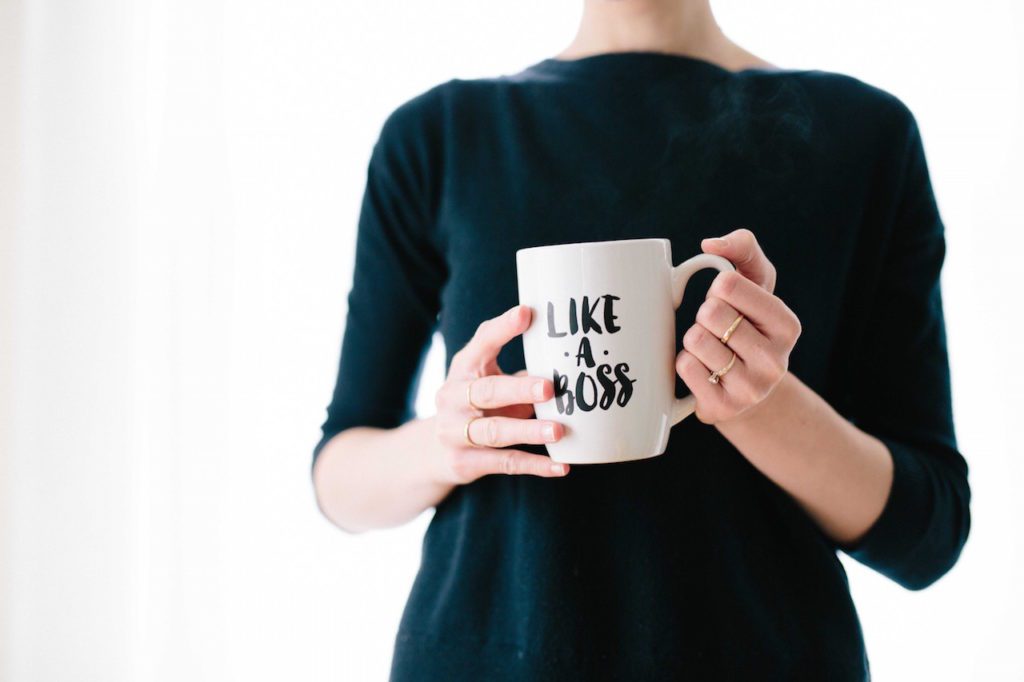 Accepting The Pros And Cons Of Your Leadership Style

I had my first baby in my mid-thirties. At the time, I had been leading a team of IT professionals in a big bank for a few years. The team was wonderful, with capable people and we worked very well together. I put in long hours and I was a dedicated member of the management team. I became very concerned towards the end of my pregnancy about how things would change once my baby was born. I spoke to my manager and told him of my concerns that I would no longer be able to be the workhorse after returning from maternity leave.

He is a supportive and compassionate man, and a parent himself. He told me that I would bring
something completely different to the team after becoming a parent. I thought he was just placating me
at the time but in retrospect, he was right.

Fast forward a few years and I was running my own business. I acquired a shareholder, a large company with a few directors. They offered me an additional responsibility of managing a team of operational staff. When I asked them why they thought I would be good at leading this team, they told me that one of the reasons was that I am a parent. I had compassion and I understood what it was like to be a working mother, juggling millions of Rands of client money every month and still taking time off to care for sick children. They said that no other director had kids and they struggled to be relatable. They worked such long hours and couldn’t connect to the needs of the team, who were predominantly mothers.

I realise now that there is great value in different styles of leadership. When I became a manager for the
first time, I read up about leadership styles and I identified mine to be affiliative. That means, I collect
views and opinions from the team to assess the general feeling, and then make a decision. It doesn’t
mean I can’t make an unpopular decision, it just means that I like to gather consensus. One of my key
strengths is bringing harmony to a team. I like people to be happy at work and to feel that they have a
voice. The down side of this strength is that I’m a people pleaser, and that can interfere with making
sound decisions.

I ran a business for five years and had to make a lot of decisions, not all of which were understood fully
by the team. I had to balance what’s good for the long-term survival of the organisation, with what was
good for the people. I had to lend out a staff member to the holding company for a few months, in order
to support them and we were able to earn good money from it. That was a difficult role for the staff
member in that there was a lot of pressure and it was highly stressful. But we talked about it as a team
beforehand and I explained that it would really benefit the organisation. It turned out to be one of my
better decisions while leading that business.

I inherited a toxic staff member from the previous owner when I entered the business. I know in
retrospect that I should have fired her, but I didn’t. She was good at her job and I felt that I didn’t have
adequate evidence to terminate her employment. I was affected by how it would be received by the
other members of the team and the clients, who found her to be competent.

Looking back, I know that it would have been better for all of us if she wasn’t in the environment, with
all the pessimism and complaining she brought. I have subsequently learnt about these specialist brain
cells we have called mirror neurons. Our own brain cells detect the thoughts and feelings of others and it has an impact on us. Shawn Achor, writes in his book, The Happiness Advantage “The amygdala can
read and identify an emotion in another person’s face within 33 milliseconds, and then just as quickly
prime us to feel the same.” Research shows that company turnover is affected by an overtly negative
staff member. It was harmful for everyone in the organisation to spend time with a seriously negative
influence and I should have taken action to protect the team, and myself, from that.

This is one example of the people-pleasing and the harmony backfiring. But I know better for next time. I always want to be the person to hire staff and if I’m leading a team, I know that I need full authority to
dismiss or follow disciplinary action if necessary. If I had to choose a leadership style, I would probably
not choose the one I have. But I’ve learnt to accept the good and the bad that come with the style that is
most natural to me.

We all have our own style of leadership and we all bring something special to the teams we lead. It’s
imperative that we embrace our own style, with it’s advantages and disadvantages and take every effort
to learn from the mistakes we make. Being authentic and treating ourselves with love and compassion
goes a long way towards being happy, and happiness is contagious too.

Kathy Mann is a writer and speaker, based in Johannesburg South Africa. She’s passionate about building a happy life, on purpose using the tools of positive psychology. Kathy guides people towards living their best life possible through what she has learned in becoming very sick from stress. Women often feel so stretched, trying to be everything to everyone. Kathy’s here to remind you that being true to yourself, connecting with your strengths and talents, is the best way to serve the world.