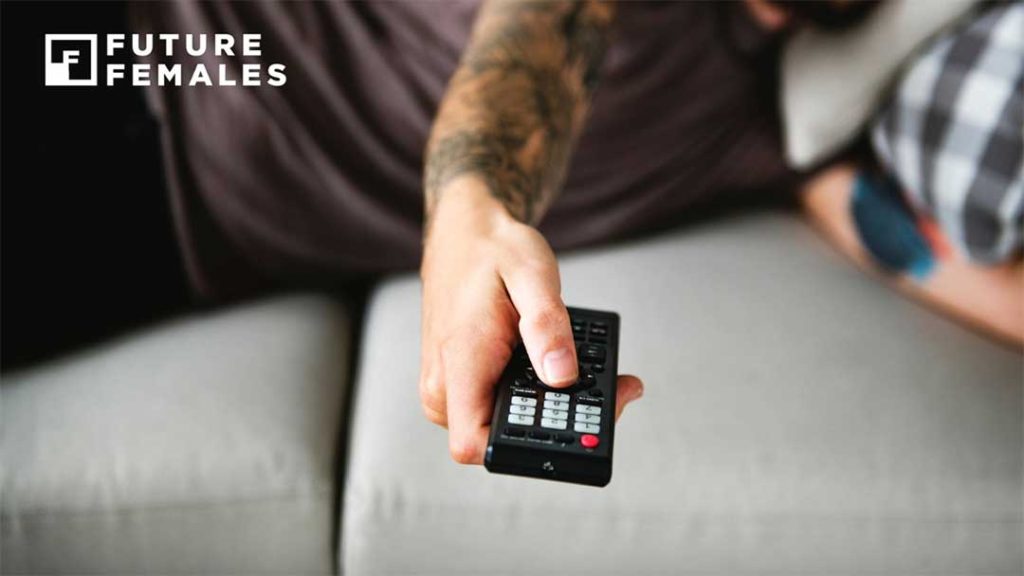 A Clue to Empowerment: Who’s Got Who’s Remote Control?

“Ah, I’ve given my remote away again, haven’t I?” she realised, as we reached the crux of the issue she brought to work on in her coaching session.

“It sounds like it,” I agreed, and followed by asking “so what do you want?”

“Well, I don’t want to feel so disempowered and out of control.  And so angry!  I want to take back my remote control.”

“And how can you do that, take back control by taking back your remote?” I asked curiously.

An important part of learning how to be more effective in our lives and relationships is to understand ourselves and specifically, how to manage ourselves.

Part of understanding ourselves is linked to looking at the concepts that we use to navigate the world, and we use words and language to name and describe these concepts.

One such concept is our sense of personal power and the related feelings of empowerment or disempowerment.

We’re ultimately the only one who can direct our life, and when we focus on what is within our control, and what is not, it helps us to draw a line, and thereby know where we can take action to effect the changes we seek or build the lives we would love.

As we unpack the word ‘empower’, we see that it means to “give someone the authority or power to do something.”  It also means to “make someone stronger and more confident, especially in controlling their life and claiming their rights.”  (Google Dictionary).  We can empower ourselves too, as this definition still applies when it is related to ‘myself’ rather than to ‘someone’.

My client paused a bit, considering the situation within the concept of self-empowerment we’d learnt about in her previous sessions.

“Well, I need to remember that I own my remote – that my abilities to think and feel are my abilities, and that I have a voice and I get to choose how I act and respond.  I get to decide.”

The four abilities, or personal powers, that we have full control over, because they are ours and ours alone, are our powers of thinking, feeling, saying and doing.  My ability to think is mine in that I cannot ‘lend it’ to you for a day, and it is fully integral to me and thus under my control.  Others cannot control my powers – they can only influence me in how I use them.

I use the analogy of a remote control to denote these powers and abilities, where each button is a thought or feeling, or communication or behaviour.

“So, I need to own my part in the situation and also hold the other person accountable to their part,” she continued.

After helping her unpack this further, my client was able to see where she’d given her remote control or personal power away to the other person, by allowing them to make a decision for her that she was very capable of making herself.

And she realised that her anger was just her power telling her that a boundary had been crossed.  It was her signal that her remote had been taken, or rather that she’d allowed it to be taken. Thus, her anger was not something made by the other person.

“The other person didn’t make me angry. I am angry about what happened…” she owned, and I could see the shift in her as she held herself more upright and confidently, like her personal power source had just been turned back on.

I share this because using the concept of having a personal power remote control helps us to not only have authority over our self, and to speak up or take an action, but it also helps us to take control of our lives and claim our rights.  And it is a useful way to check that we’re not taking responsibility for someone else either.

If we see managing ourselves – and by this I mean managing our abilities or powers to think and feel and say and do – if we see them as akin to owning and using a remote control, then there are a few questions worth asking ourselves:

Am I fully owning and using my remote control to the best of my ability?

And do I allow others to use theirs to their level of ability at this point in time in their growth (and preferably without judgement)?  This denotes a healthier way of relating to others, and takes a lot of pressure off our relationships.

Or, do I give my remote control away and expect others to push the buttons for me, or allow others to take mine and get upset when they do push my buttons?  This often results in us playing the victim role, and alternatively the role of persecutor when we’re upset and feel less powerful.

Perhaps I take other people’s remotes and disempower them, by running their remote for them, believing I have all the answers for them and can do a better job than them at managing their lives and their remote control?  This is the rescuer role that we often pick up too, and we end up then holding too many remote controls, feeling resentful and used.

It’s a full-time job to just manage our own remote control. And it’s a lifetime job.

To be empowered is to take full ownership of our remote control and work tirelessly to learn about all the buttons and functions on it.  Our intention to learn to use it to the best of our ability is the drive that fuels our personal sense of power.

This is how we shift into the more empowered dynamics in relationships, both with our work and people.

We become the creator in our life, knowing when to ask for help.  We believe that we are capable of using our own remote, even if we sometimes benefit from learning from someone else.

We also help others by coaching them, believing that they are just as capable of using their remote control.  We can also be supportive and caring, even when we challenge them to pick up their remote or stop attempting to give it to us.

“So how do you know that you’ve got your remote control back?” I checked with my client.

“I know because I feel I have choice again, and that I’m back in the driver’s seat of my life,” she shared.

“It’s like even though I know I have to still deal with this issue, and I have to have a tough conversation with this person, I feel that I can do it.” 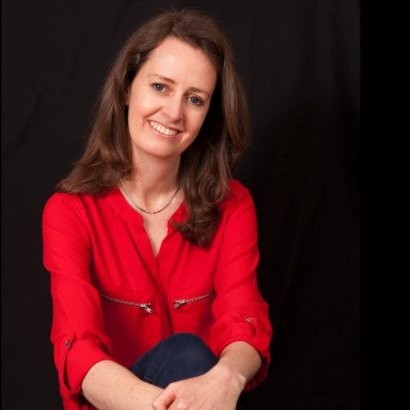 Telana is a Courage Coach and author, helping people to be brave and shine, and live a life they love. She coaches executives, individuals and entrepreneurs to have conversations that count by finding their authentic ways of communicating and expressing themselves and their inner potentials. She specialises in true self-esteem, controlling emotions, overcoming self-consciousness and the fear of failure, handling conflict, fear of confrontation and developing relationships. She is fascinated by consciousness evolution and goes on adventures to push her boundaries and preconceptions. She is also a possibility believer and is currently turning one matchstick into an office, to help start ups overcome the fear of failure.